Berger Montague advises investors that a securities fraud class action lawsuit has been filed against Rite Aid Corporation (“Rite Aid”) (NYSE: RAD) on behalf of those who purchased Rite Aid securities between April 14, 2022, and September 28, 2022, both dates inclusive (the “Class Period”).

Investor Deadline: Investors who purchased or acquired Rite Aid securities during the Class Period may, no later than December 19, 2022, seek to be appointed as a lead plaintiff representative of the class. For additional information or to learn how to participate in this litigation, please contact Berger Montague: James Maro at jmaro@bm.net or (215) 875-3093, or Andrew Abramowitz at aabramowitz@bm.net or (215) 875-3015.

On September 29, 2022, Rite Aid announced a $252.2 million charge for the impairment of goodwill related to Rite Aid’s Elixir subsidiary. On an earnings call held later in the day, Rite Aid’s Chief Financial Officer, Matt Schroeder, explained that the large impairment charge was related to Elixir based on “an update to our estimate of lives for 2023 based on the latest selling season,” and that Rite Aid “expected[ed] lives to go down.”

The complaint alleges that, throughout the Class Period, the defendants made false and/or misleading statements and/or failed to disclose that: (i) despite representations to the contrary, the number of new members (i.e., “lives”) that the Elixir PBM services business was adding during the selling season ending on January 1, 2023 was in material decline; (ii) Rite Aid was likely to recognize a significant charge for the impairment of goodwill related to Elixir due to a decrease in “lives” covered by Elixir’s PBM services business; and (iii) as a result, Rite Aid’s public statements were materially false and misleading at all relevant times. 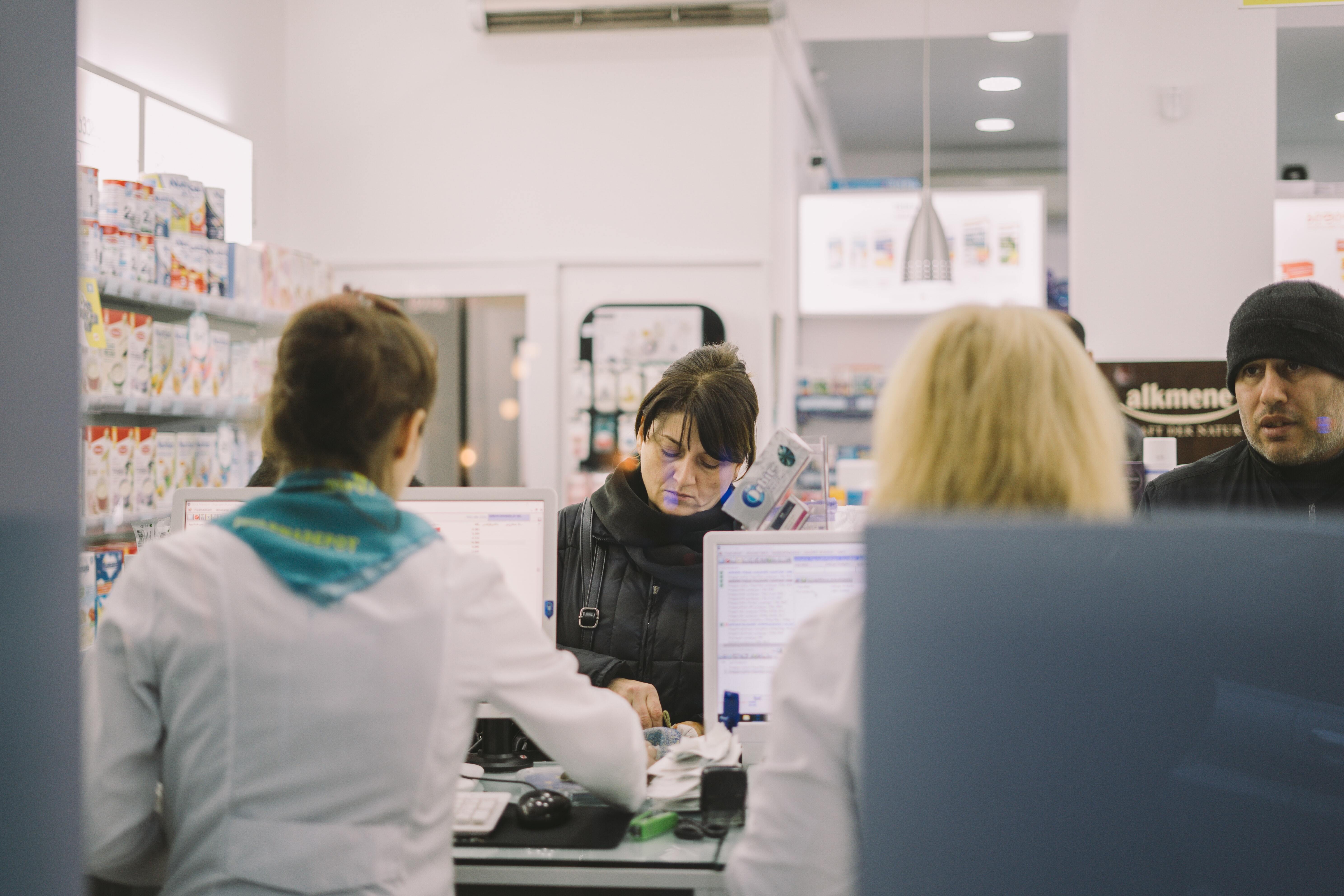 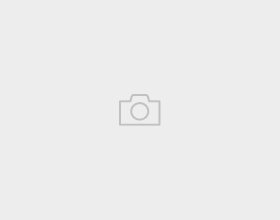 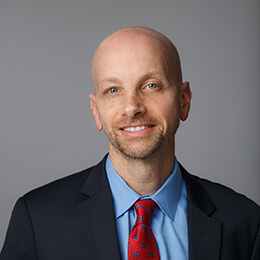 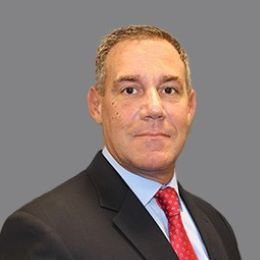 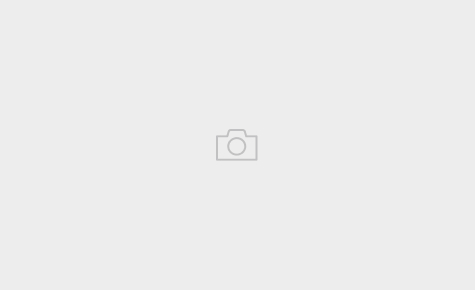